A Little Birdy Told Me: Protect Your Job by Being Cautious With Twitter Posts 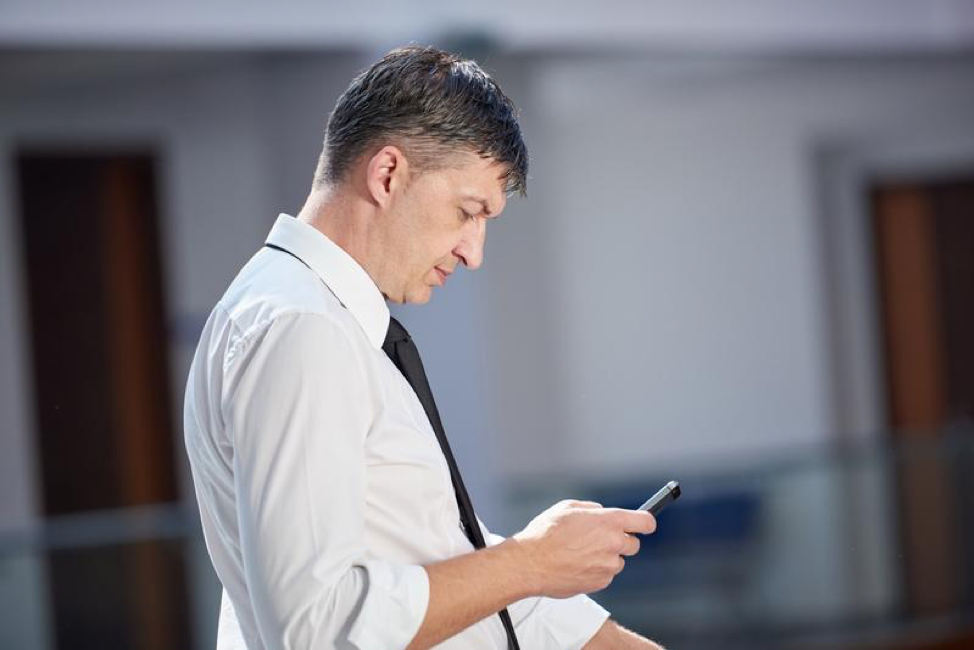 Sometimes a social media goof can be harmless, but if you are working professionally or are seeking a new job, you might want to think twice before posting an image or comment on Twitter or other social media accounts. The challenge with social media is that it is so integrated into our lives that many people forget that not everything is suitable to be posted publicly. We are in a culture that encourages us to share every moment publicly – whether we are searching for a new interview suit or cooking the night’s dinner. Common sense takes a back seat to what we instinctively want to share with the public. Here are some of the riskiest topics to post on Twitter that might end up costing you your job.

Many potential employers screen a potential employee’s social media accounts during the hiring process. However, using common sense after being hired is just as important. Employers are required to provide a diverse and respectful work environment to all their employees. In addition, employees who post offensive comments can greatly harm a company’s reputation and business. In the worst-case scenario, an employer can terminate you from your position if you have posted comments that are racist, sexist, or offensive.

Most people agree that certain topics should be avoided at a workplace, such as race, religion, gender, and politics. If you normally wouldn’t launch a verbal conversation about a topic, you probably shouldn’t tweet about it either. The penalty for posting inflammatory or insensitive comments could range from disciplinary action to job termination.

Everybody has days when they want to vent about something that happened at work, but Twitter is not the proper outlet to air out work related frustrations. Since anybody can read Twitter posts, damaging the reputation or exposing trade secrets of your company, management, or any of its business partners would only get you into trouble. Other work-related topics you should avoid bringing up on Twitter include inflammatory comments, photos from work gatherings involving alcohol, confidential work projects, and job complaints.

When it comes to posts on social media platforms such as Twitter, employees are recommended to use common sense and not engage in topics that normally wouldn’t be said in spoken conversations. More and more courts are starting to rule that there should be no reasonable expectation of privacy for publicly posted comments on a public forum. Good jobs are hard to come by, so think before you tweet.

For other social media best practices, check out this blog.

How Small Businesses Can Avoid the Financial Pitfalls of Data Breaches