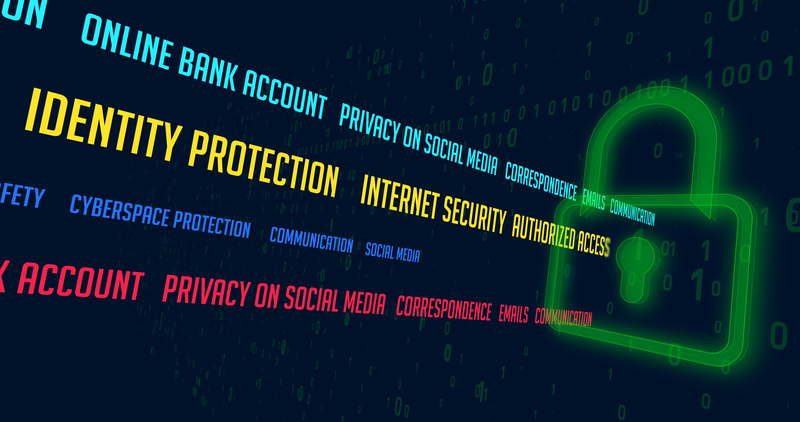 oding and programming have become quite popular today. With many beginners investing in learning and using coding to create apps, websites, and software, most of them rarely regard small yet critical issues on security. This often leads to mistakes that may at times be costly, especially when the said errors lead to a breach of security. Here are some of the five most common security-related errors that programmers often make.

It is every programmer’s wish to have a program completed as fast as possible. This ideology often makes most programmers cut corners by copying and pasting free codes from the internet into their program code. Whereas it is recommendable to seek such guidance, it is essential to understand the security risks. Such codes, if uninspected, can compromise the integrity of the app by making it vulnerable to back-end hacking, especially since everyone has access to the codes.

Testing and dry-running a code and final software are significantly important as it determines whether the final product works as desired. Most coders and programmers either overlook the testing aspect or do shallow testing. A proper functional test should include the security vulnerabilities of the software regarding the infiltration that the code can sustain. Also, most coders do the testing on their own, leading to a potential bias.

Testing, when done, often involves inspecting the codes line by line. It also involves creating accounts where necessary to test data inputs. Sometimes, programmers tend to forget to reset the code to eliminate the created accounts. This leaves the app significantly at risk of being compromised by the third parties whose accounts were not deleted. Credentials of such accounts are also often handled in a less secure manner, leading to a compromise, especially if such accounts were accorded administrative rights. A common mistake people make with their security is thinking that by throwing away or just conventionally deleting the information you are secure, but that isn’t the case. Any hardware that has testing data needs to be cleaned by either the tester or the facility to prevent the possibility of recovery.

Programmers rarely invest in developing and embedding analytic tracking codes in their programs. Analytics tracking can perform numerous functions including tracking the location of individual logins to the activities conducted in software and the timing for the same. Failure to include such tracking codes implies that a potential breach would go undetected by the app or program, something that promotes hacking.

Data encryption should be undertaken from the back-end when coding. Whereas every programmer may understand the need for this measure, program developers rarely comprehensively encrypt every sensitive piece of data across all layers of the code. This may leave personal credentials and information at risk of being illegally accessed by hackers.

Coding requires a proper understanding of not just the programming codes but also the potential security risks to avoid them. It is every coder’s wish that a program is as secure as necessary. However, the above-outlined errors often occur when programmers are not keen.

Laptop Theft Still The Biggest Threat to Your Data Security

Use FSS as a Good Branding Opportunity