Laptop Theft Still The Biggest Threat to Your Data Security 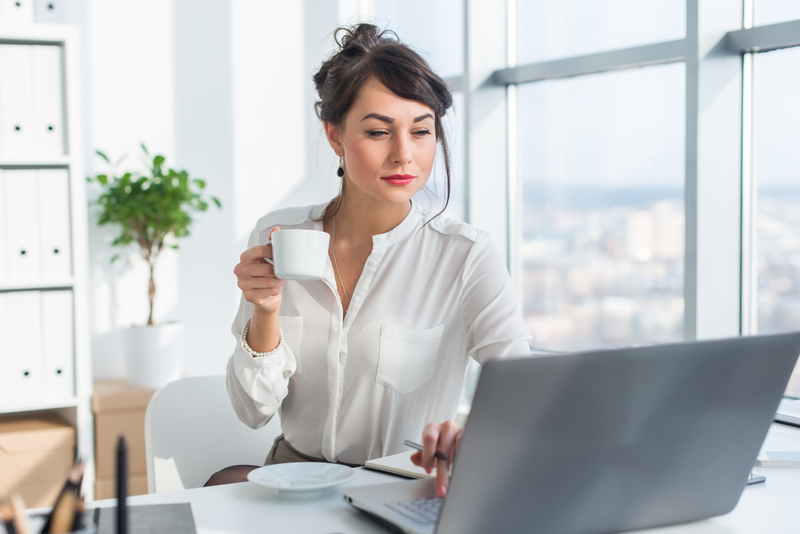 Whenever thinking about the concept of data security, the notion of electronic data theft through hacking always comes to mind. However, breach of physical security is also another vicious risk that has proved to be costly. Theft of electronic data-holding equipment such as laptops and hard drives is much easier to achieve than hacking corporate servers and databases. This is mainly because most people seem to assume the importance of enforcing physical security measures as much as they enforce electronic data security.

Laptop thefts are on the significant rise, more so not because of their physical asset value, but rather due to their ease of accessibility through owners’ complacency. Reports indicate that an incredible 70 percent of all businesses and healthcare personnel tend to just assume that their data-holding equipment is physically secure, an assumption that threatens data safety. Furthermore, it has been revealed that more than 50 percent of all data leaks are as a result of failing to observe proper physical security initiatives such as securing laptops.

Laptop theft is on the rise due to their ease of accessibility. From being recklessly stored in cars to being left unattended in the office, hackers can easily target these devices. The notion that a laptop is a ‘personal computer’ makes most people complacent about its security, thinking that it is always with them and that they are watching it. However, one moment of inattention is all a thief needs to ruin your day.

In addition to being easy to steal, most personal laptops are rarely well secured with the recommended set of authentication and access control measures. Laptop owners use simple username and password combinations. For instance, it was reported by the Financial Times that most laptop owners use the same password as their username or with slight modifications such as changing the capitalization of characters. Some owners use simple passwords like ‘1234’ while others do not secure their laptops with passwords at all. Any data stored in such a laptop would be compromised in the event of theft of the device.

On the other hand, personal laptops are often used by corporate employees to hold sensitive data. This is against data safety recommendations. Whereas such corporate data may be safely housed in cloud storage facilities, employees rarely realize that copies of the data stored in the laptops could compromise the data’s security. This was the case when a laptop stolen from an employee of Oregon Health CO-OP insurance company led to a compromise of customers’ data, something that cost the company lawsuits and reputation losses.

Laptop theft has become an easy way of accessing sensitive data due to the erroneous assumptions and complacencies of laptop owners. The overconfidence in electronic data protection measures and the assumption that personal computers are rarely stolen has made most people disregard securing their laptops as part of data security measures.

iapp | The Biggest Threat To Data Security? Humans, Of Course